Supporting the Hmong through the South East Asia Mission

The Hmong people in SE Asia are still being oppressed and persecuted. Even in this day and age, Hmong Christians have had their houses burned down, have been jailed and even murdered. Most Hmong villages are remote, difficult to access, as well as being restricted to foreigners. De Ar Jeffers was born, in Laos, in the midst of the strife of the Vietnam War, but having escaped as a child, has a heart to help her fellow Hmong brothers and sisters and invites you to help as well. 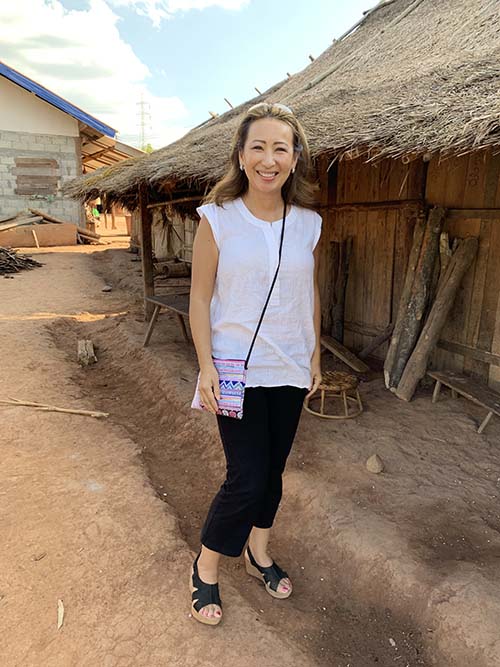 De Ar Jeffers was born in a Hmong village in northern Laos in the early 1970s, a member of the Vang clan. In the Hmong language, her birth name is Des As Vaj, which just might be so unique that she possibly may be the only person with that name. During the Vietnam war, the Hmong people, known as fierce fighters, helped the CIA and USA military. In 1975 her family escaped into Thailand and lived in a refugee camp before coming to the US in 1980, settling in Milwaukee, Wisconsin. Being only 8 years old, at the time, and not speaking any English, you can only imagine the difficulty of attending school. De Ar not only learned her new language but excelled in school, even skipping 2 grades, allowing her to graduate from high school at age 16. In 1993, De Ar graduated from Crown College, a Christian college, with a B.S. in Psychology and a minor in theology. Later, after getting married and having children, she went on to earn her Master’s degree, in Special Education, at Portland State University in Portland, Oregon.

While still in Laos, her family was among the first to convert to Christianity. Growing up, De Ar felt a strong tug on her heart to become a missionary to reach Hmong people in SE Asia that were not fortunate enough to be able to come to the USA. Having traveled, numerous times, to SE Asia with her husband and family, the desire to reach her people continued to grow. On one of their earliest trips, De Ar and her husband were made aware of 7 Hmong children who were homeless and in need of help. They rented a house, placed a supervisor in charge and had the beginnings of an orphanage. Later, they were made aware of a group of Hmong children that were living, on land that wasn’t owned, in a building where the storms had collapsed the thatched roofs, creating living conditions that were almost unbearable. Bringing the original 7 children to merge with these “new” Hmong children was the first step that eventually turned into what is now, an orphanage in Chiang Mai, Thailand that has beautiful buildings, land, and houses many Hmong children. Over the years, De Ar and her husband were able to help 2 other orphanages prosper, raise and minister to children.

De Ar Jeffers’ last few trips back to SE Asia have made her aware of the real oppression and persecution of the Hmong people that continues to this day. Having spent time with many of these young Christian leaders, from different villages, in different SE Asia countries, and hearing each of their personal stories, filled with challenges and sorrows, with their eyes filled with desperation and hope all at the same time, De Ar knew this was her mission. There was no turning back! These young pastors were captivated that a Hmong person, especially from the US, would care enough to go there to be with them and hear their plight. De Ar’s mission is to help empower them, and young leaders like them, economically, educationally and spiritually, so they can not only survive but thrive! These oppressed and persecuted people desperately need hope that is tangible and relevant which can come in many forms. The dream is to unify people who feel they have been blessed and want to give back with their time, talent and treasures to make a difference in the lives of those who have so very little and with no economic way out or up because of who they are.

De Ar is passionate to help others grow their faith in God and achieve personal fulfillment that will bring real joy and meaning. Her hope is that you will come along with her, on this great adventure, in making a difference in the lives of those who are desperately waiting for a sign of real hope. Prayerfully consider going with De Ar Jeffers on one of her missionary trips and experience something bigger than yourself and being a part of God’s master plan of reaching the unreached.

Purchase Products to Help the Hmong 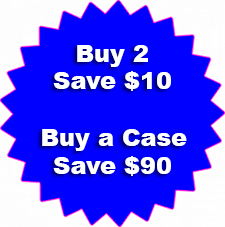 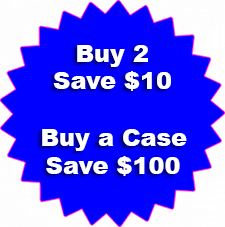 Give Any Amount to Help SEAM!

Give Any Amount to Help Southeast Asia Missions

Give $10 to Help Southeast Asia Missions

Give $25 to Help Southeast Asia Missions

Give $50 to Help Southeast Asia Missions

Give $100 to Help Southeast Asia Missions

Thank You for Your Support. May You Be Blessed for Your Caring Generosity!